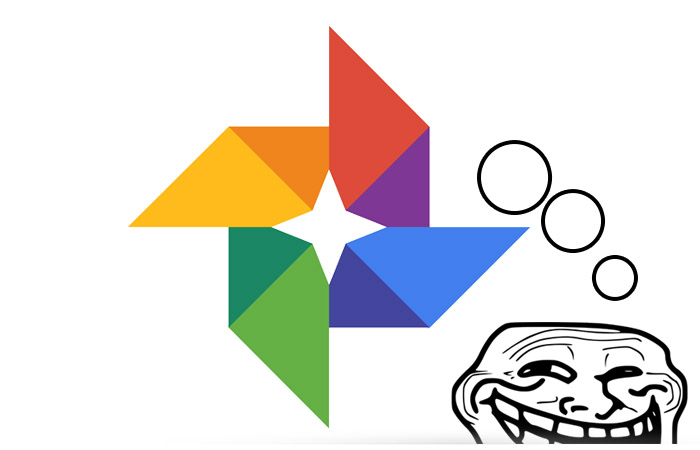 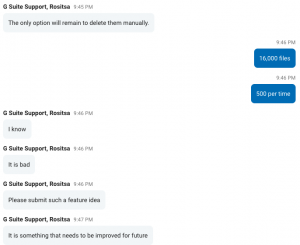 Formatting a USB for Pioneer CDJ 900 and Windows on Mac

Installing Yosemite on a new SSD in a 2009 Macbook Pro